In June 2019, Karolis was borrowing medical instruments and testing hypotheses for his AI-powered heart ultrasound analysis software, Ligence. He now leads the first and only Lithuanian company to receive funding from the European Innovation Council - a blended model thats includes a 2.5M EUR grant and 1.9M EUR investment.

If successful, Ligence's software will saves lives by drastically speeding up the - very manual - process of measuring ultrasounds. Patients often wait as much as five weeks to meet with a specialist and get results. Ligence offers results in minutes.

In celebration of the milestone, we interviewed Karolis on the journey thus far - everything from the MVP to their first official sale and deployment.

Where are you and what are you up to?

I live in Lithuania, a country in the Baltic region of Europe. I'm the technical lead at Ligence where we work on automating heart ultrasound using AI. I'm also in my final year of medical residency in hematology (the study of the physiology of blood).

Where did the idea for Ligence begin?

The idea for Ligence sprung from conversations with my friend Arnas, a cardiologist who performs heart ultrasounds on a daily basis. I was surprised to learn from him that echocardiography required an excessive amount of manual steps. It was obvious from our conversations that the whole process could be vastly improved using AI.

What was the MVP?

I'd say we had multiple MVPs. For example, the first step involved in analyzing an echo study is determining the position of the ultrasound probe. For this task I built a classification neural network that was able to recognize the most common heart ultrasound projections (views). I then demonstrated in a Jupyter Notebook that this works, which was convincing evidence to find partnerships and additional team members.

Another step was demonstrating that you can detect various anatomical structures in the heart. Roughly a year later we had a product version containing many of these steps packaged together. Compared to other industries this is probably beyond the scope of an MVP, but that's what we needed in order to start a clinical trial.

What are some major milestones you’ve hit since becoming a Pioneer?

Well, probably the most important job was assembling a team to make this reality. Besides that, we raised a pre-seed, submitted a patent application and submitted everything required for us to receive a CE marking (Europe’s equivalent to FDA approval).

We recently secured funding from the European Commission’s EIC grant (the first ever Lithuanian company to do so). And after several years of building the product and hopping regulatory hurdles, we've finally made the first official sales of our product and are starting to see Ligence deployed in the wild.

How has the project changed over time?

The vision hasn't wavered. It's just been a gradual process of building the team and product bit by bit while working through the various requirements needed to work with medical devices. For me personally, I've had to shift from being the technical lead to more of a manager - no less exciting, though. I’m learning a lot each day.

Our core technology is based in AI and the biggest revelation for me was that the performance of your model is much more dependent on the quality of your data than the specific implementation of the model. Currently, we are focusing a lot on MLOps which is equivalent to DevOps for machine learning. Basically, we look for ways to label and clean the data as efficiently as possible. We work with hundreds of thousands of heart ultrasound images, so being innovative in ways that you can look through so much data is key.

Our current system takes around a minute to analyze the whole echocardiography study (which is actually a collection of 20-50 short videos of the heart taken from multiple viewpoints). While a minute is fine, there is still some delay between acquiring the images and getting the results. I want to cut that time down to a just a few seconds, which would be a huge advantage when demoing the product with potential clients.

How big is the team, what roles have you filled and where is most of your effort spent?

Currently we are a team of 10. I wrote most of the initial machine learning code and I currently lead the technical team. I also spend a lot of time communicating with potential clients and working with our partner hospitals. Most of my day-to-day effort is spent on coordinating the dev team and deciding which features to focus on. The hardest part is making decisions based on what makes the most sense for the business, instead of what’s the most interesting from a technological standpoint. That said, my team is very supportive and we keep our goals aligned.

What companies do you look at as inspiration?

Oxipit, they are a Lithuanian company who have a product for automated chest X-Ray analysis and are the first Lithuanians to bring a medical AI solution to market. They actually inspired me to start the project.

Kilo Health, another Lithuanian company who are masters of design and user experience, something I feel I lack as a technical founder.

And finally, Thermo Fisher Scientific, even though they are not comparable to a startup, one of their acquisitions - Fermentas - was based in Lithuania. What inspires me is that the science performed there rivals most academic institutions.

What's something weird or unusual about you?

Something that I am really proud of is working as a doctor in my residency program as well as writing software which I can use to improve the care that I provide for patients.

How has Pioneer been useful to you?

Honestly, the period of participating in the Pioneer Tournament has been the most productive I’ve been. Having accountability and knowing that I will need to show something by the end of the week has really pushed me to progress in huge strides. I think I need to set up a similar accountability system for myself once again.

Tips for other players just starting out in the Tournament?

“Show, don't tell” was the approach I chose for the Tournament. Whenever possible, I added a link to a photo or a short video of something that I was able to accomplish during that week. Using this, I was able to keep track of the progress that I made and it was much more convincing for the fellow participants. 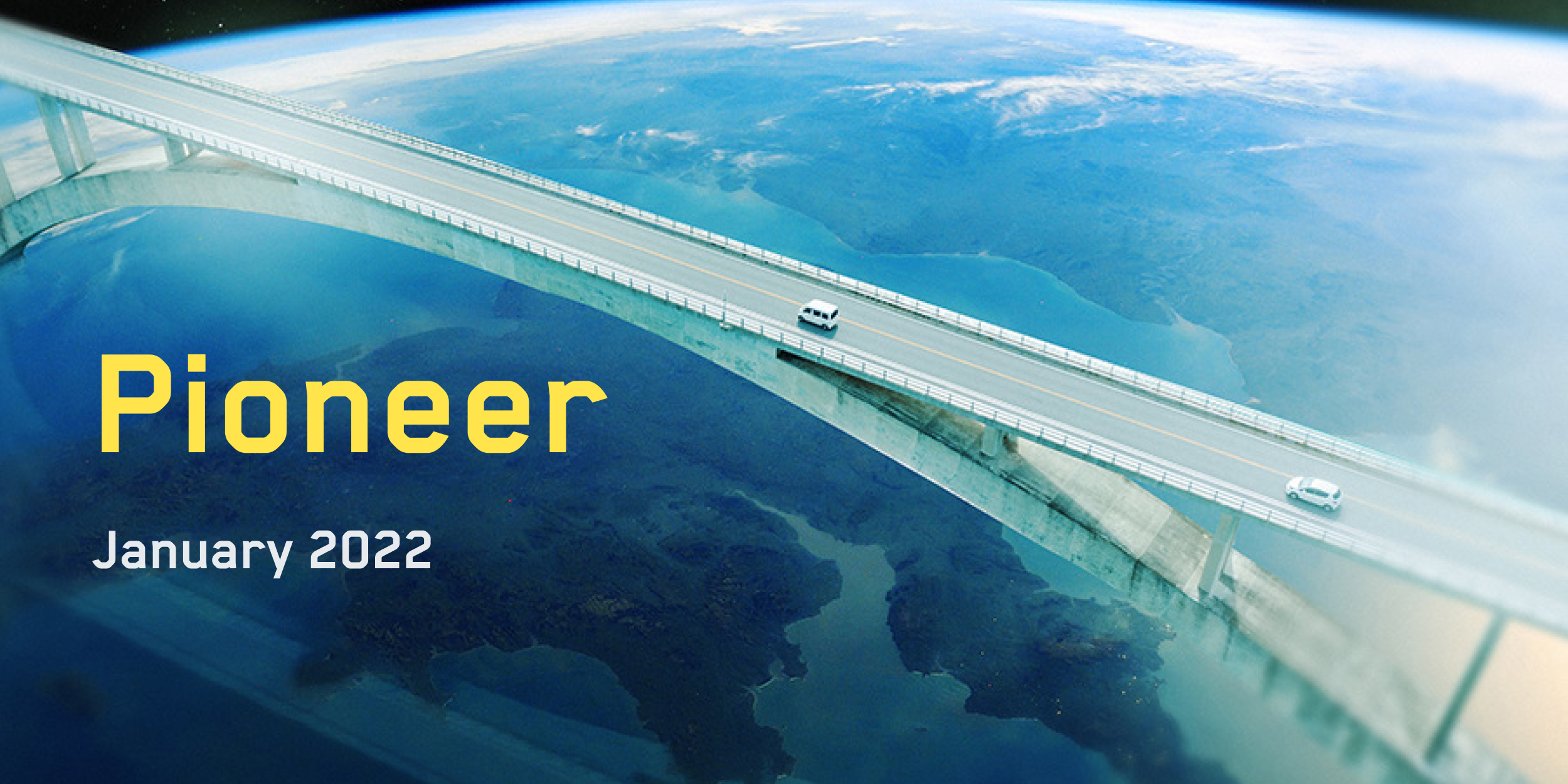