Pioneer has seen thousands of teams from over 150 countries. None have been so dominant in our Tournament as Brad and Joseph building Roboflow, a Sudoku-solver turned end-to-end computer vision platform.

Since July 2019, they’ve spent over 80 consecutive weeks in the top 5 of our global leaderboard, including an unmatched streak of 19 straight at #1. Last month, coming out of YC S20, they announced a fundraising round of $2.1M co-led by Lachy Groom and Craft Ventures.

We’re excited about their future. We recently caught up with them to learn more about their journey thus far.

What is the role of AI Grant in the story of Roboflow?

Joseph was a finalist [in 2017] before AI Grant turned into Pioneer. AI Grant was going to help Joseph’s last business, Represently, which is a Zendesk for Congress. Represently enables Congressional offices to respond to 30M inbound messages 90 percent faster through natural language processing. A company called Fireside21 acquired it.

What project did you join Pioneer with? Was it tied to the AI Grant work?

Brad joined Pioneer (via suggestion from Lenny Bogdonoff!). This was before Joseph joined and was unrelated to AI Grant.

Brad originally joined Pioneer with Stack Roboflow (and then Ask Roboflow) which were trying to use NLP fine-tuned on the Stack Overflow archives to answer programming questions (both projects are completely unrelated to the current Roboflow despite the similar names).

Then he moved on to PreguntaRepuesta, an attempt to use NLP to auto-translate Stack Overflow’s content for the 80 percent of the world that doesn’t speak English.

And finally to Boardboss, an augmented reality app that uses computer vision to make board games more fun to play. Joseph and Brad launched BoardBoss on October 8, 2019.

How has the product evolved since launch?

We’ve been focused on enabling developers to build products that understand and interact with the world around us. Originally, that meant building applications to enhance board games. Over time, it became clear developers didn’t need inspiration—they needed tooling. The tools we needed to build our first computer vision apps were the starting point for Roboflow, which has now empowered 20k+ developers to make their own computer vision products and services.

What keeps you coming back every week, 80+ weeks later?

First, we’re competitive. Keeping our top spot is motivating. Secondly, we find that it pushes us to do more every week and holds us accountable to what we seek to do.

How has Pioneer been most helpful to you? How has the community benefited you?

Pioneer has gamified our to-do list, pushing us to work harder. Daniel and the Pioneer team helped us strategize for our seed round. We’ve also met great fellow Pioneers that are working on intriguing problems and even collaborated with some on projects together, like https://paint.wtf. Having the support of the community for launches and feedback is great.

Any specific pieces of feedback that had a big impact on the company trajectory?

The process of giving feedback requires thinking about someone else’s business from first principles. At times, that helps us evaluate if we’re working on the highest impact parts of ours. Separately, having others scrutinize things like landing page copy or pricing pages surfaces areas to improve.

Choice company milestones you remember from the journey so far?

You’ve grown from 0 to over 20,000 users – do you expect to continue using Pioneer as you grow?

Pioneer pushes us to set aggressive weekly goals, and we plan to continue to do that. We’ll lean into the network of the Pioneer team for future fundraising. We’re eager to collaborate with other Pioneer companies on their projects.

We’ve also joked that when the company grows a bit, we should split up the team into a red team and a blue team for Pioneer to climb the leaderboard and compete against themselves.

Until then, if you’re dabbling on a side project like Brad’s original NLP app and want a bit of feedback and accountability, join our Tournament. Maybe you’ll unseat the champs.

Just getting started, but not ready for the Tournament? Try out Launcher. 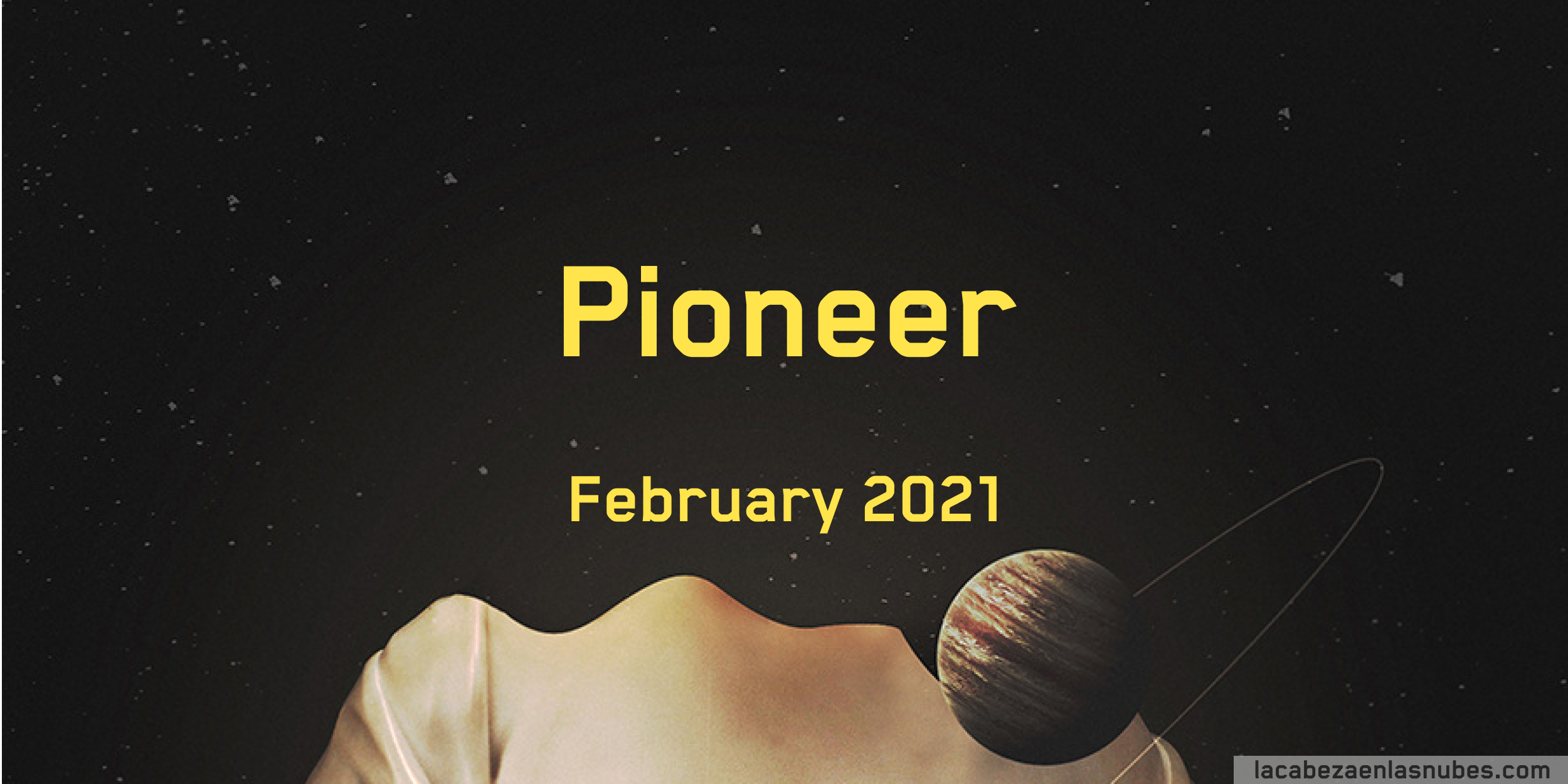